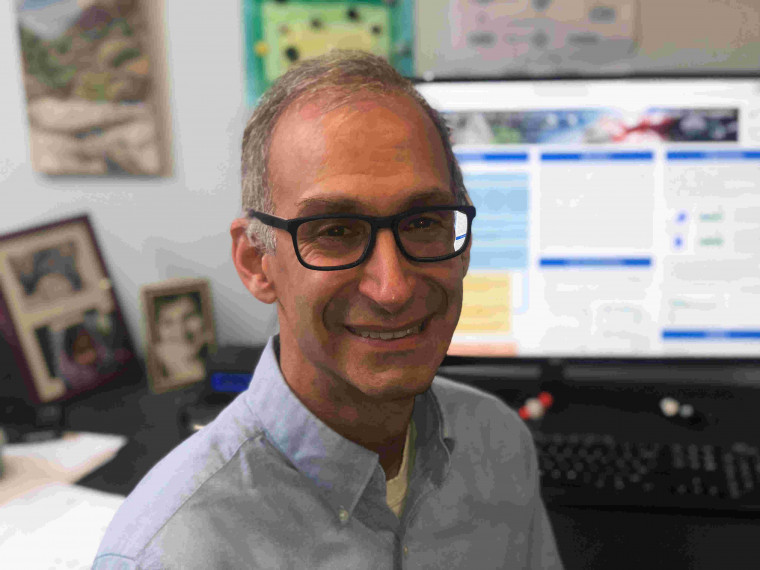 Dr. Evans is interested in the mechanisms by which tropical processes both influence and respond to global change on seasonal to centennial timescales. The role of the hydrological cycle is especially important to uncover, because of the multiple, intricate, and linked roles of all three phases of water in the climate system, and the importance of water resources for society. Are new mechanisms required, or are the observations consistent with the activity of known patterns of climate variability? Validation of mechanistic studies using paleoproxy data are limited, because proxy paleoclimate data tend to be sparsely and unevenly distributed, multivariate in nature, and contain systematic errors. Dr. Evans addresses these questions and problems using a combination of proxy data development, analysis, and modeling.

Use of physical climate models and data analyses to investigate mechanisms of tropically mediated climate change on time scales relevant to the greenhouse warming debate. Based on 2-4 centuries of reconstructed Pacific Basin sea surface temperature fields, it was suggested that Pacific decadal SST variability may result from decade-to-decade changes in the strength and frequency of ENSO, an idea consistent with recent modeling and observational studies. Future research will continue to explore the viability of this hypothesis.